Scott Meyer has been a radio DJ, a stand-up comic, a writer for video games, an office manager, and a pretend ghost bellhop. He created the comic strip Basic Instructions, and has written several novels.

He and his wife live in Arizona, to be close to their cats. 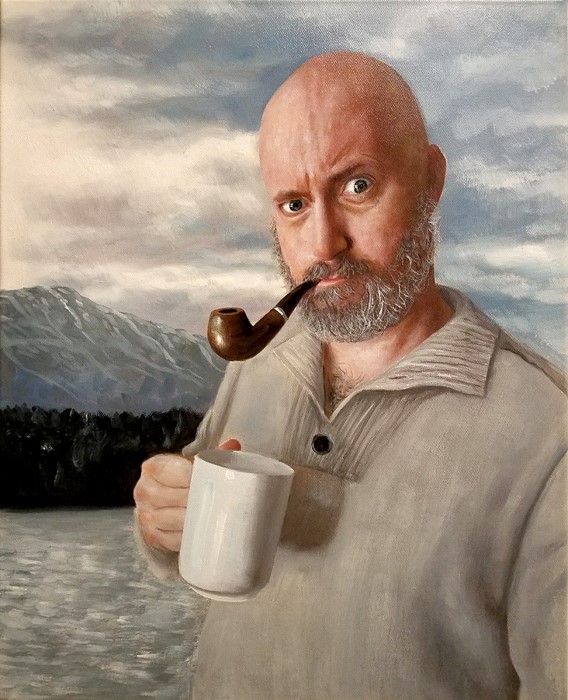